My collection of succulents has grown so much that Harley has gently suggested that maybe I stop buying them now (I have a habit of impulse-shopping for succulents). I just love how there are so many different varieties, and I like how easy they are to propagate with cuttings. Half of my collection is made up of succulents propagated from cuttings Mum has taken from hers. a small part of my collection Last weekend I took some cuttings to make a large pot of mixed succulents as a gift for someone. I’m not sure if they will survive as they weren’t very established so I’ve got some back up cuttings planted in a seed tray just in case.


I noticed that a very bold bird has taken to pulling them out of the soil, and leaving them there. I guess he thinks they are food because there are snip marks all over them from his beak. I was told that leaving a fake rubber snake nearby is a deterrent for birds, so I gave it a try and it worked. I would have thought the bird would eventually wise up to the trick but it hasn’t tried pulling them out again. Maybe he’s just learned the succulents aren’t food and has moved on. 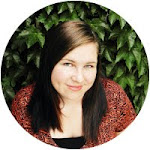 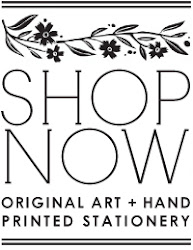